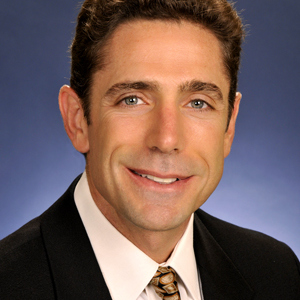 Based in Boca Raton, FL, Mr. Salvatore joined WestPark Capital in March of 2010, and has over 30 years in the brokerage and investment banking industry.

Prior to joining WestPark, Mr. Salvatore was a Managing Partner at a national firm where he helped to build out a diverse financial services platform for the company creating significant achievements in the Investment Banking, Research, Insurance and Investment Advisor areas. Before that, he had helped to establish a strong south Florida presence for a large regional firm using his tremendous experience gained as Chief Operating Officer of his former b/d which he helped to grow to over 100 brokers in multiple offices throughout the country, ultimately leading to the successful sale if its assets to a competing firm.