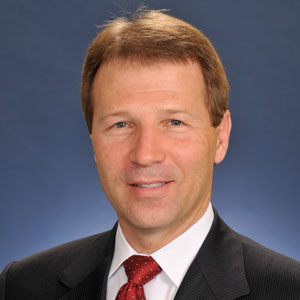 Mr. Rappaport founded the WestPark Capital Group of companies in 1999 and has over 33 years of extensive experience in the small cap investment banking and securities markets. Throughout his career he has completed the financings of hundreds of companies, both in the United States and around the world. Before founding WestPark Capital he was the Managing Director of Investment Banking at internationally based Global Capital Securities and was Managing Director of Investment Banking at JCA from 1995 to 1999. At both firms he was responsible for the Investment Banking departments and responsible for all aspects of the firms’ corporate finance activities. From 1987 to 1995, Mr. Rappaport was Managing Director at a Beverly Hills based boutique Investment Bank. He was responsible for all aspects of the firm’s public offerings, including new business development. During this period, he completed over 25 public offerings and numerous private transactions.